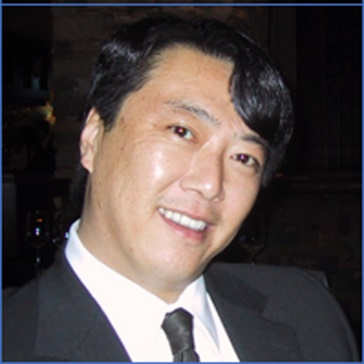 Dr. Alexander Young is the newest faculty member of the Institute of Environmental Science & Meteorology. Dr. Young is an American citizen that came to the Philippines because the Philippines is the number one place in the world to study marine biodiversity. Dr. Young is the University of the Philippines’ first Professorial fellow, a position especially created to allow foreigners to hold a faculty position and conduct fulltime research at the University of the Philippines. Originally trained in the biomedical Sciences with experience in Human Genome Project, the biotechnology industry and biotechnology venture capital. Dr. Young now wants to use his experience in the study of human diseases (to help save people) towards the study of marine diseases caused by environmental pollutants (to help save the planet).

Dr. Young integrates field studies with advanced high-throughput laboratory and computational technologies to study mechanisms of coral bleaching by anthropogenic stressors, mechanisms of symbiosis of coral reef organisms with zooxanthellae, and the development of molecular diagnostics to protect coral reefs.

Professor Young spent half his career in biotechnology venture capital and biotechnology business development before returning to academia through the University of the Philippines. Here are some of Dr. Young’s activities in the past: